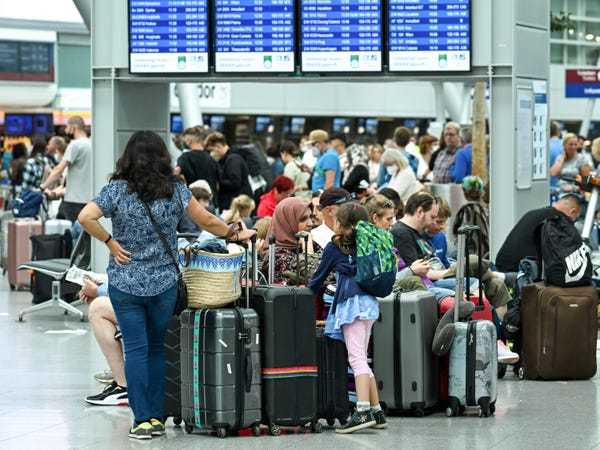 An Air Canada flight attendant who has worked at the airline for over two decades says she’s never seen employee morale this low.

“I worked through 9/11, I worked through SARS, and this has had to have been the worst,” she told Insider. The flight attendant spoke on the condition of anonymity in order to protect her job, but her employment has been verified by Insider.

For some flight attendants, what was supposed to be a dream job has transformed into a “nightmare” amid this summer’s travel chaos. Crew members at multiple airlines have told Insider that the industry’s entry-level workers are not being paid